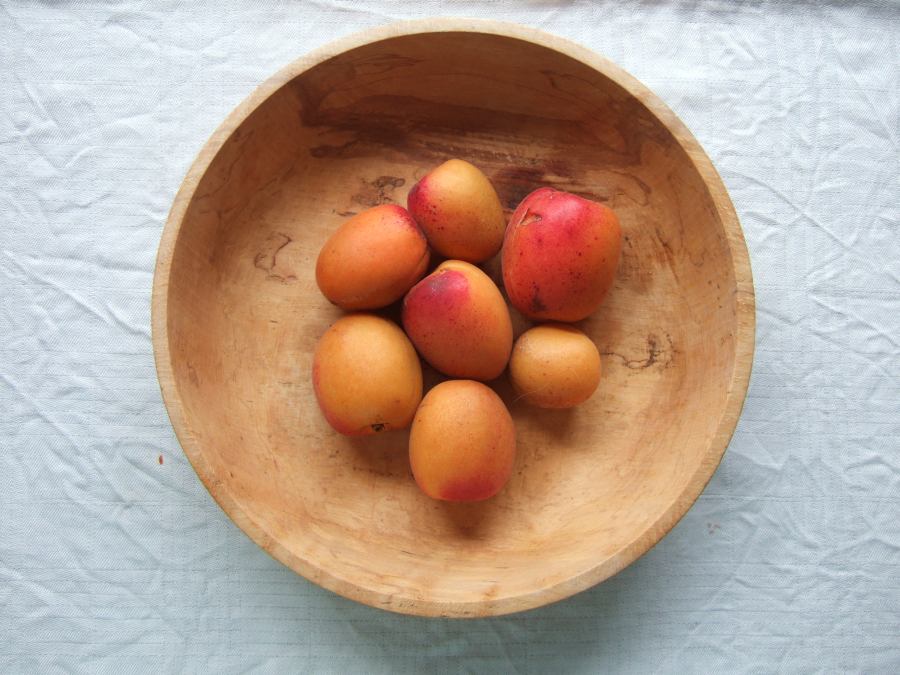 On 2 April, the campaign group Population Matters issued their latest Overshoot Index, comparing the difference between what 180 countries produce and consume. In their Facebook post about this, Population Matters say ‘The UK is now in population overshoot by 42 million people (it could only sustain 21 million by its own resources)…’ What they don’t make clear is that this last bit – only 21 million people in a sustainable Britain – is true only if we choose to go on consuming what we consume now. I’m all in favour of people choosing to have fewer children so that we can reduce our population to more sustainable levels, but we could sustain ourselves even as we are now, if we ate differently. But this isn’t an either-or choice between population or consumption: ideally we’ll change both! END_OF_DOCUMENT_TOKEN_TO_BE_REPLACED