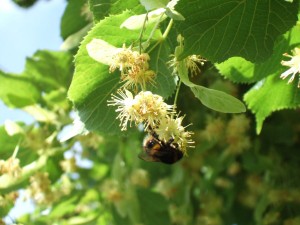 Lime tree in flower with bee

If you’re visiting this website, you’re probably already doing your bit as a wildlife-friendly gardener. You’ll already get it that climate change threatens wildlife, and want to do what you can to prevent climate change so that you can help wildlife. But perhaps you’re wondering whether it works the other way round. So how might looking after wildlife also help to keep the climate equable?

We need other living beings of course to absorb carbon dioxide and to store that carbon. Some of those living beings are our cultivated plants. But some wild organisms also help – indeed many of them are essential. Wild plants help to absorb carbon dioxide. The bacteria which live in symbiosis with nitrogen-fixing plants convert the unobtainable atmospheric nitrogen into available nitrates, which allow plants to build more tissues and absorb more carbon dioxide, but without the risks associated with synthetic nitrogen fertilizers. Invertebrates such as woodlice, fungi, protozoa and bacteria help to break down dead plant matter and convert it into inorganic long-term soil carbon or humus. Earthworms also help not only to break down dead plant matter but to keep soil aerated – and although moles eat earthworms, they too help to keep soil aerated. Earthworms, soil micro-organisms and mycorrhizal fungi excrete various chemicals which help soil particles to stick together and to aggregate into crumbs, and this helps soil aeration and soil structure. Mycorrhizal fungi help plants to absorb minerals and water, and so help them to stay healthy, to grow well, and to absorb and store more carbon. Other animals, such as many beetles, birds, bats, frogs, toads, and slow-worms, act as biological controls, eating garden pests and so increasing plant growth and therefore carbon dioxide absorption (and reducing the temptation to use persistent pesticides). Others act as pollinators, making sure we have food crops, and making sure that plants can reproduce and spread. 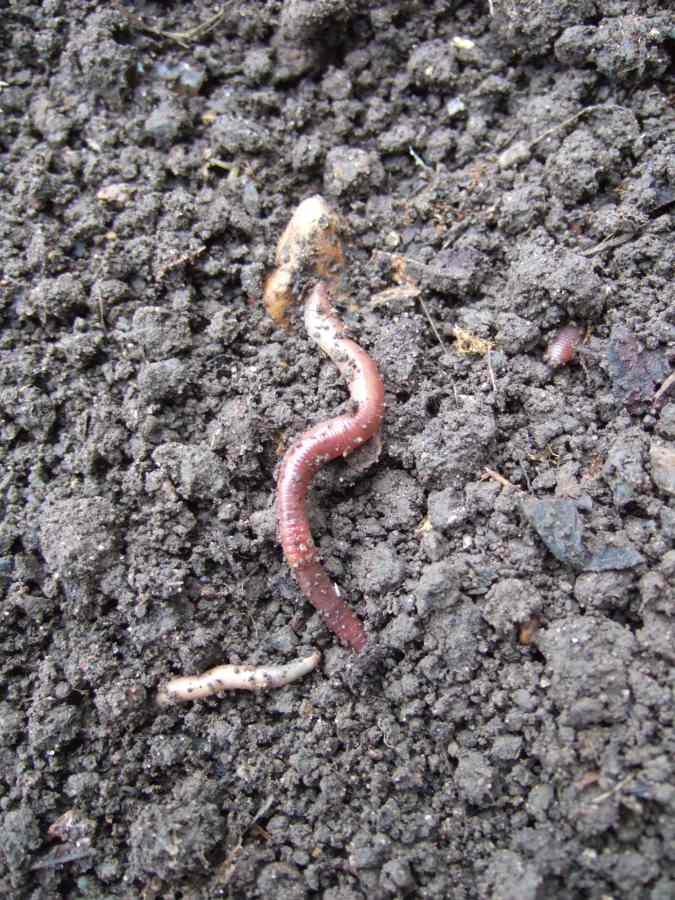 So if we can help to keep a balanced diverse mixture of many wild species of plants, animals, fungi, and soil organisms then we’ll also be helping to reduce climate change. The key things to achieve this are not to kill wildlife, but instead to create a mixture of habitats and food sources:

And good gardens don’t just help to reduce climate change: networks of green spaces can reduce the impacts of climate change as well.

There’s plenty of good advice out there. Here are two good places to look:
Wildlife Trusts
Royal Horticultural Society
And check out the Find out more pages.