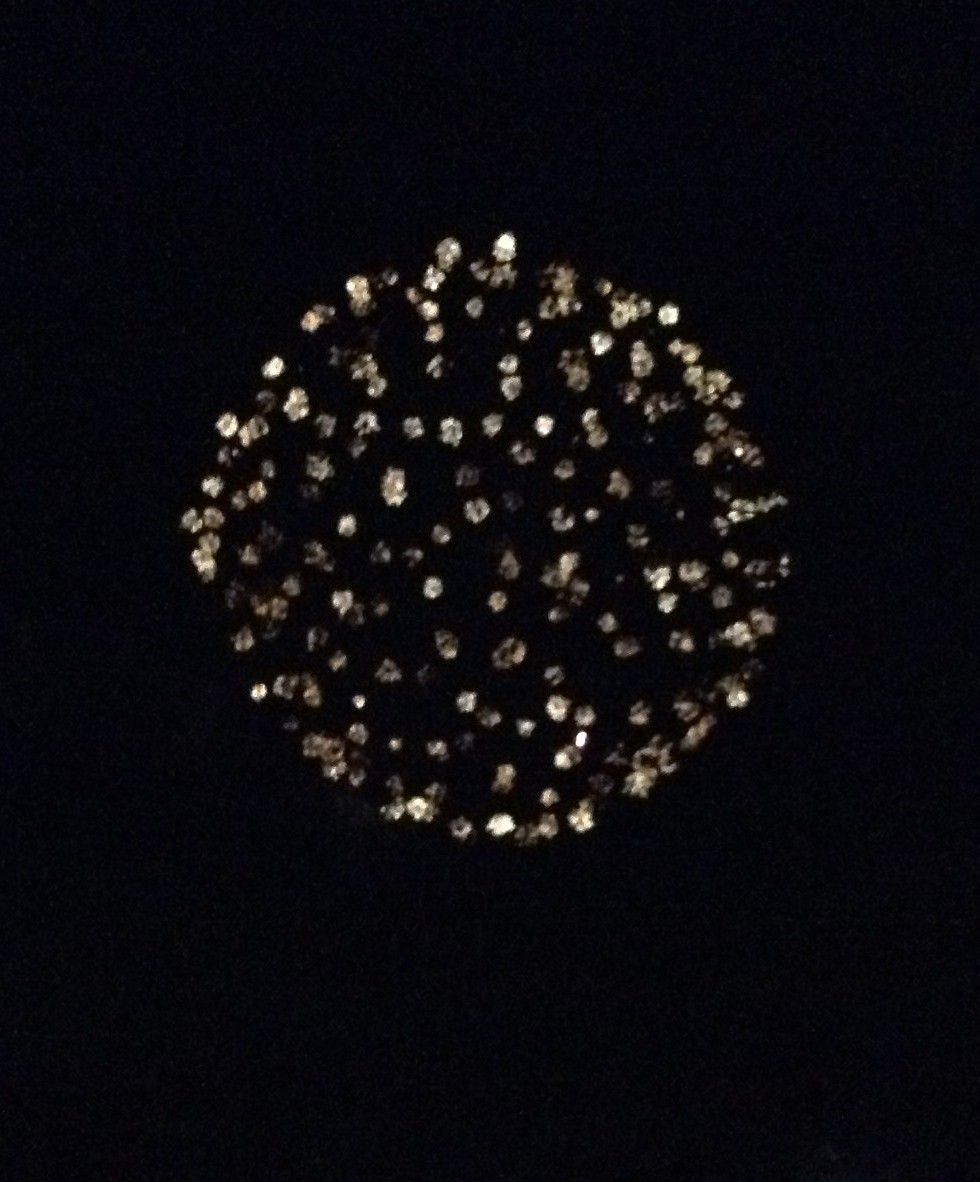 Yes, I’m being a bit previous. It’s because I’m looking forward to January 2016, the end of the International Year of Soils.

Still puzzled? Why would a down-to-earth climate-friendly gardener, who’s been writing a book on climate-friendly gardening for five years, who’s written a whole chapter of it on looking after soil, who knows that how we treat the earth will help to decide whether human beings have a decent future on the Earth, be looking forward to the time when it’ll be the Year of Some Other Damn Thing?

Are you sitting comfortably? If you’d read what I’ve read on soil you might not be. In that soil chapter I quote words of wisdom from some great classics:

Jared Diamond ‘Collapse: How Societies Choose to Fail or Survive’

Diana H. Wall and others ‘Soil Ecology and Ecosystem Services’

But perhaps most hardhitting of all is ‘Topsoil and Civilisation’ by Vernon Gill Carter and Tom Dale. It was first published in 1955. I’ve read the 1974 edition (thanks to the Isle of Wight Library Service, who got it, I’m ashamed to say, not from any public library in the United Kingdom but from University College in Cork, bless them). Here’s a sample, so you can see how they tell it like it is:

‘Historical records of the last 6,000 years show that civilized man, with few exceptions, was never able to continue a progressive civilization in one locality for more than thirty to seventy generations (800 to 2,000 years)…

‘He did it mainly by depleting or destroying the natural resources. He cut down or burned most of the usable timber from the forested hillsides and valleys. He overgrazed and denuded the grasslands that fed his livestock. He killed most of the wildlife and much of the fish and other water life. He permitted erosion to rob his farm land of its productive topsoil… Then his civilization declined amidst the despoliation of his own creation or he moved on to new land…

‘It is not necessary to destroy natural resources in order to use them. People can conserve most resources while still obtaining maximum benefits from them. All the renewable resources – soils, forests, grasslands, water, and wildlife – will produce more under well-managed programmes of conservation than they will produce if wantonly exploited…

‘When resources become so depleted that there is not enough wealth for all, the weak usually surrender their liberty to the strong…

‘True democracy cannot survive in a country where a large part of the people are hungry. The inalienable rights to life, liberty, and the pursuit of happiness cannot be enjoyed by a people unless there is enough food, clothing, and shelter for all…’

That’s why soil is important. That’s why it matters. Without healthy soil we cannot have a healthy civilisation.

The 2015 International Year of Soils include these two among their objectives:

Something that should be a huge help in raising that awareness is due out in January 2016. I heard about it thanks to Rothamsted Research’s soil biodiversity event on 16 July.

I went to the Rothamsted website to find if the presentations were available (they weren’t – yet?) and followed the link for one of the speakers, Richard Bardgett, and found ‘forthcoming book’, words guaranteed to tempt any book-addict like me.

So I’m booking January 2016 in my diary now, because the title says it all about the importance of soil:

Let’s choose for our civilisation to survive. Let’s look after our soil.