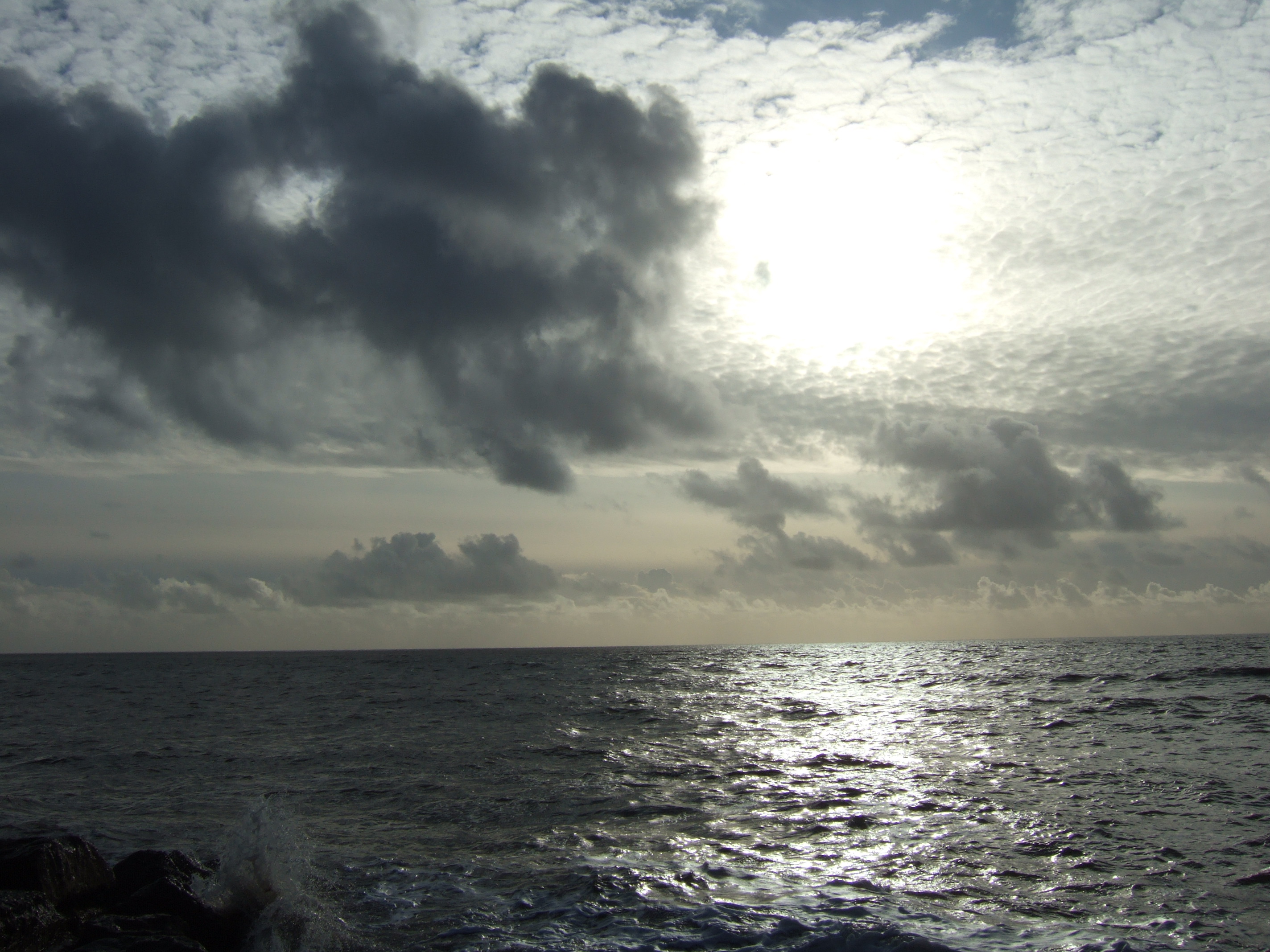 Sadly I have one of those sneaking suspicions that a search for ‘climate-friendly + gardening + uk manifesto 2015’ is unlikely to reveal any results. What the hell, let’s give it a go, shall we?

But I was right as well, because, as Eric Morecambe almost said, all the words are there, but not necessarily in the right order – like being connected in any way to each other. And some of those results have little footnotes. Things like ‘Missing: gardening‘ and ‘Missing: friendly‘. I know that feeling. Politicians do tend to leave you missing something in the gardening line, and make you miss – yearn, even – for something friendlier.

So what’s a climate-friendly gardener to do with the conundrum of only a few hours of countdown to a crucial general election? Get a little help from the people who’ve already done all the hard work, that’s what.

Let’s start with some people who do like to think of themselves as friendly.

Here are the Friends of the Earth‘s findings:

‘With the election round the corner, today we publish our final scores of how the seven parties who appeared in the leaders debates measure up on the environment.
For consistency, we’ve judged against our top ten criteria, and these criteria only.

So (drum roll please) the final scores are…

You can check out the Friends of the Earth top ten criteria. They come under several general headings: ‘Stop runaway climate change’, ‘Look after nature’, ‘Help those most suffering from dangerous environments’, ‘Put sustainable development at the heart of economic policy’ and ‘Defend the right to campaign’. Which sounds great, but they’ve picked very specific policies as examples. I’m glad they’ve got ‘Oppose the EU-US Trans-Atlantic Trade and Investment Partnership (TTIP)’ in there under ‘Put sustainable development at the heart of economic policy’. But ‘Look after nature’ becomes merely ‘Save bees: strengthen the National Pollinator Strategy and extend the ban on neonicotinoid pesticides.’ Well both those things may help to save bees, but to truly look after bees, let alone ‘look after nature’, we may need to do a bit more. And apart from the bit on bees there’s nothing directly about climate-friendly land use, even in the broader farmed landscape. Perhaps Friends of the Earth chose some pretty specific policies as criteria because parties might get away with making broad sweeping statements, but the solutions are likely – more likely than many supernatural beings – to be in the details.

I’m surprised though that Friends of the Earth make no mention of the Nature and Wellbeing Act that was proposed by the Wildlife Trusts and the Royal Society for the Protection of Birds. If our parliament passed such an act our lives and our landscapes would be transformed. I’ll say no more for now, because if you don’t know about it already then you won’t have time to read all about it and still get out to vote. But as far as I’m aware only the Green Party have officially backed it, even though Labour have said the same thing in much the same words, many individual candidates from other parties have also said they support it, and the Liberal Democrats have proposed a similar Nature Act. Happily the British Ecological Society have done a slightly less particular assessment than Friends of the Earth, and they do mention the proposed Nature and Wellbeing Act.

There are several sites that do blind tastings: ask you what you think of policies, without you knowing whose policies they are, and then let you know which party or parties you like, even if it’s the kind of embarrassed liking that wakes you up out of a worrying dream.

Who Should You Vote For?

And if you want to check whether a party’s claims are true or not, try Full Fact.

So let’s get more specific on climate, and go to what Climate Brief say.

They don’t give scores, but expect the reader to do some work reading the detail. Seems fair enough that citizens in a democracy should make a bit of an effort, read a bit, and make up their own minds. So I’ll do the same – mostly. And they’re much more techie: they give us a link to a Google Docs spreadsheet, with all the parties in the columns and policy issues in the rows.

But one thing jumps out straightaway: Go to the column for UKIP and the row for the Climate Change Act, and you get this: “The Climate Change Act is doing untold damage. UKIP will repeal it.” Several of the UKIP rows say ‘No mention’. As for the Democratic Unionist Party in Northern Ireland, they stack up even more nothing to declares than UKIP.

Climate Brief’s spreadsheet has 25 policy issues, and one of those is ‘Agriculture’, which is as close to gardening (or land of any sort) as we’re likely to get. All except one of the boxes are blank. The shining exception is the Green box:

I’m about to type ‘Sounds good to me’. But then I think, do I come clean? Do I admit that I’m a member of the Green Party and that I was one of many members who contributed towards the latest version of the Green countryside policy and the Green food and farming policy? (Can you tell that I’m an eensyweensy bit proud of this? But then any member can contribute. It’s a democratic party.) Oh go on, why not. I didn’t write any of this website because I have a secret cunning plan to use it for party propaganda. Correlation is not necessarily causation. Two things may be correlated because they’re both caused by a common factor. The reason I’m a climate-friendly gardener is the same as one of the reasons I’m a member of the Green Party: because I want to keep living in a beautiful world that suits not just us humans but all the other wonderful life we share it with. And yes I know other parties are available that say the same thing, and that you may believe (and hey you could be right) that their policies would be at least as good.

(Of course wanting to live on a beautiful sustainable planet is not the only reason to choose one particular  political party. There are many others. For example, I want to vote for a party that’s going to do something about inequality and poverty, and if that’s something that bothers you as well, then you can check out the UK Poverty Audit from a group of people who’ve chosen an appropriate acronym, Academics Stand Against Poverty (ASAP). I won’t give any more examples. I’ll try to stick to the point for once.)

And anyway you, the reader of my not-so-surprising party political confession, you’re not going to vote for any particular party because of what somebody else says, are you now? You’re going to think for yourself. And a good thing too. This is about we, the people, each and every one of us. If we the people each do our thinking for ourselves, but also think about a bigger picture than just ourselves, then perhaps after all we can sing along with Nina Simone. It’s a new dawn, it’s a new day, and we the people – we’re feeling good.